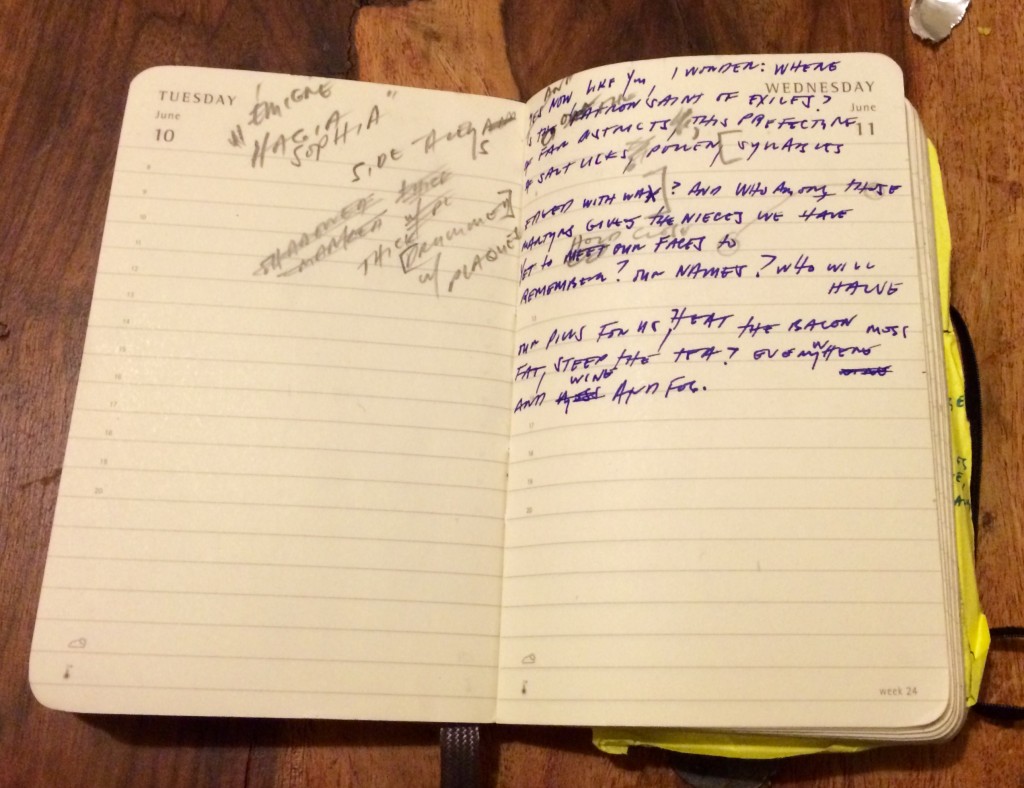 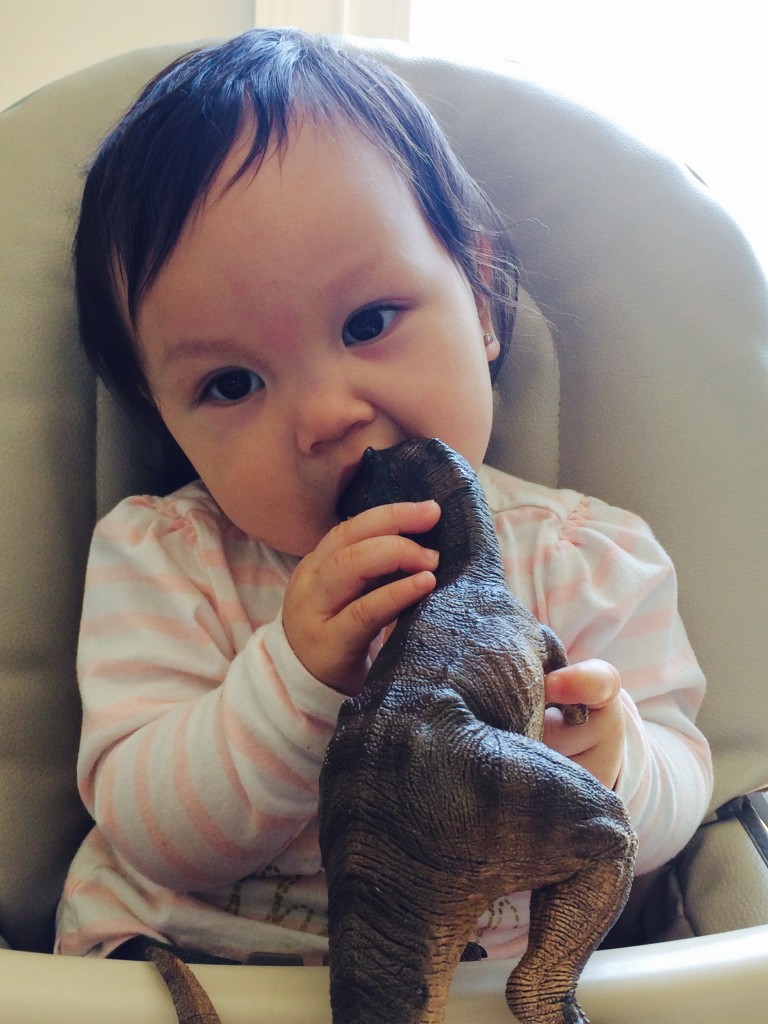 Yes now, like you, I wonder: where
is the patron saint of exiles
and far districts, this prefecture
of salt licks, pollen? Of alleys

blue with plaques? And who among those
martyrs gives the nieces we have
yet to hold close our faces to
learn, our names to try? Who will halve

our pills for us, heat the bacon
fat, steep the tea? Everywhere wine
and moss. Everywhere fog. The wrecks
of ships around the Whitefish Point

“I sometimes feel, when entering a space…that I’ve already been constructed as something. Then, no matter what I say, or how I feel the situation could evolve, I’m imprisoned in supposedly speaking ‘as a’ medievalist, or Trinidadian, or woman.”

“...when I'm thinking or writing like an analyst, I can’t think about poetry... I’ve got to be free of all that. Because it is analytical and it’s very different from allowing stuff to come up from the unconscious and into your head as in a dream...”