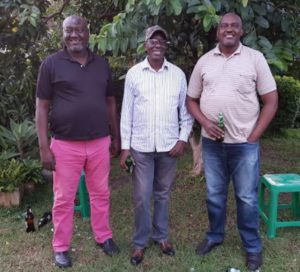 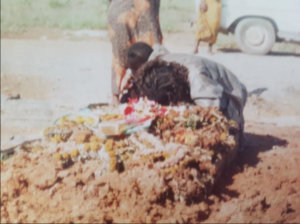 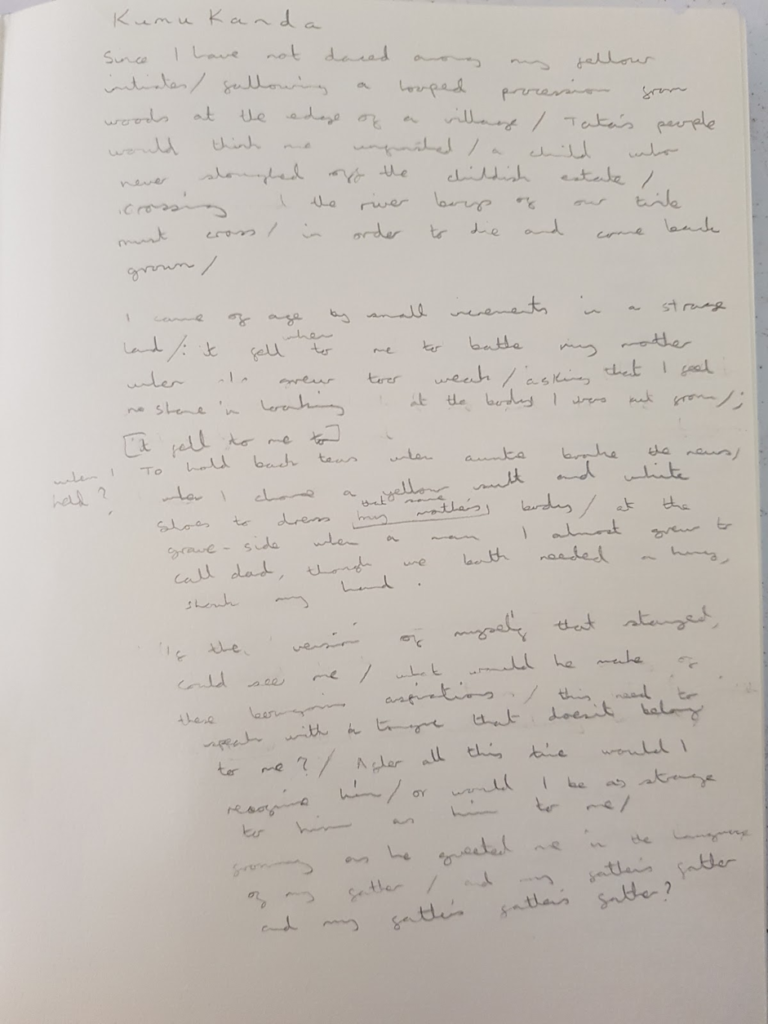 A New Father Thinks About Those Running Home by Niall Campbell

All told, there wasn’t much I understood / about this need to run. The hard undressing / from the warmth, redressing in the cold, / / the first steps on the pavement like a knocking / at a wall – and then the ears tune out / so the rest is just a silent picture show / / of drivers with the ...